Episode 30: With 25 cents in the ashtray, let’s go to Nashville with Katrina Burgoyne 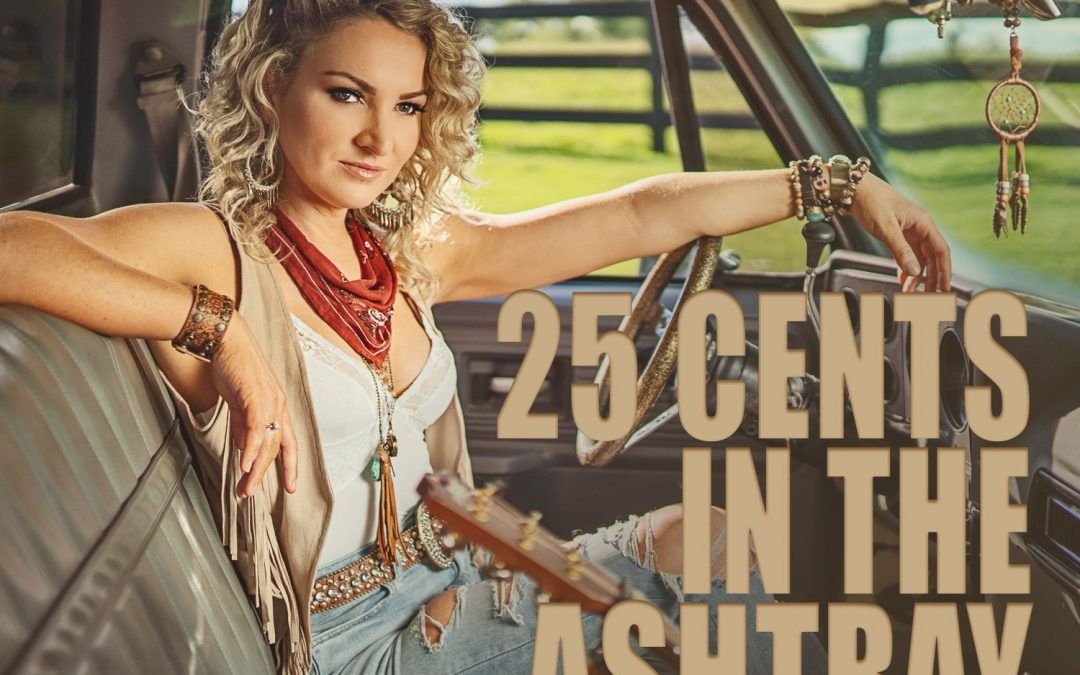 Listen to "Episode 30: With 25 cents in the ashtray, lets go to Nashville with Katrina Burgoyne" on Spreaker.

In this episode, we catch up with the talented Katrina Burgoyne. Discussing her amazing music, the awesome latest release of ‘ 25 cents in the ashtray’ and what it is like for an Aussie moving to Nashville.

Katrina has been described as one of Nashville’s newest and most exciting up and coming singer/songwriters. Originally from Gunnedah, this two-time Golden Guitar nominated singer/ songwriter’s impressive career in the Australian music industry includes a top 10 Australian Country Music ARIA Charting album, Australian Country Music People’s Choice Award, Australian Songwriters Association Country Song Of The Year, APRA Professional Development Award, Unsigned Only Country Song Of The Year and two top 10 music videos on Foxtel Country Music Channel. Her songs have topped the iTunes chart in NZ and Australia and Shazam in Ireland. 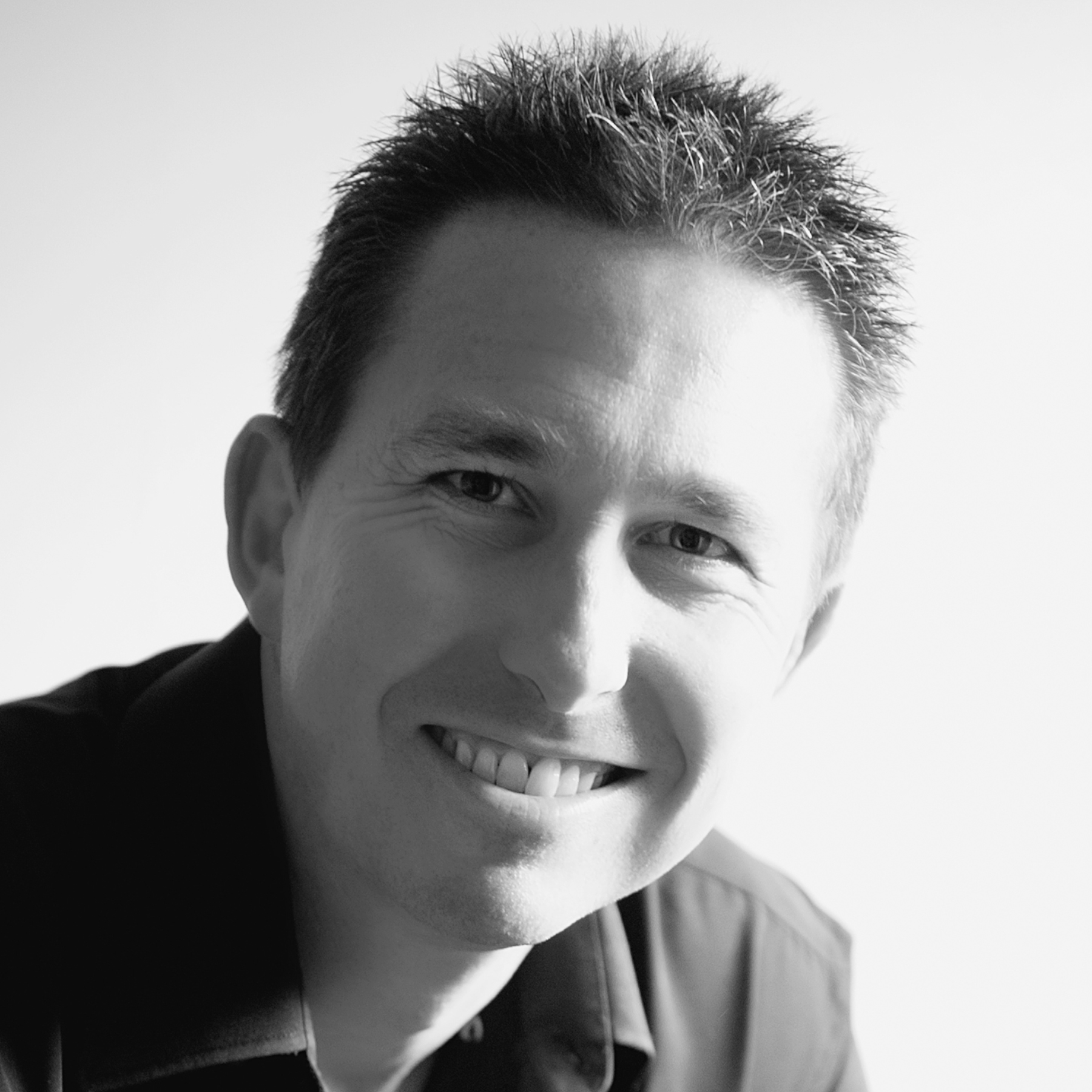 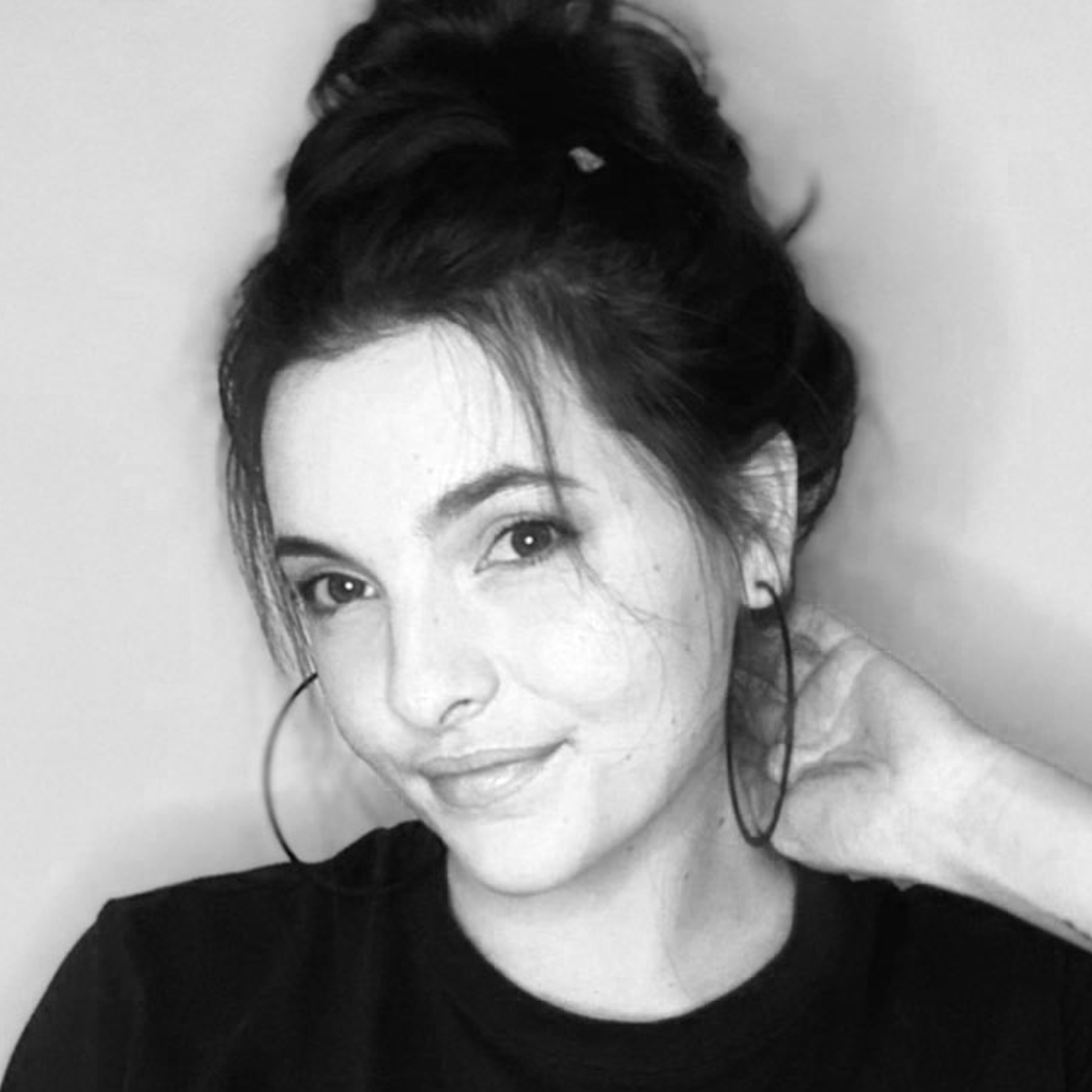 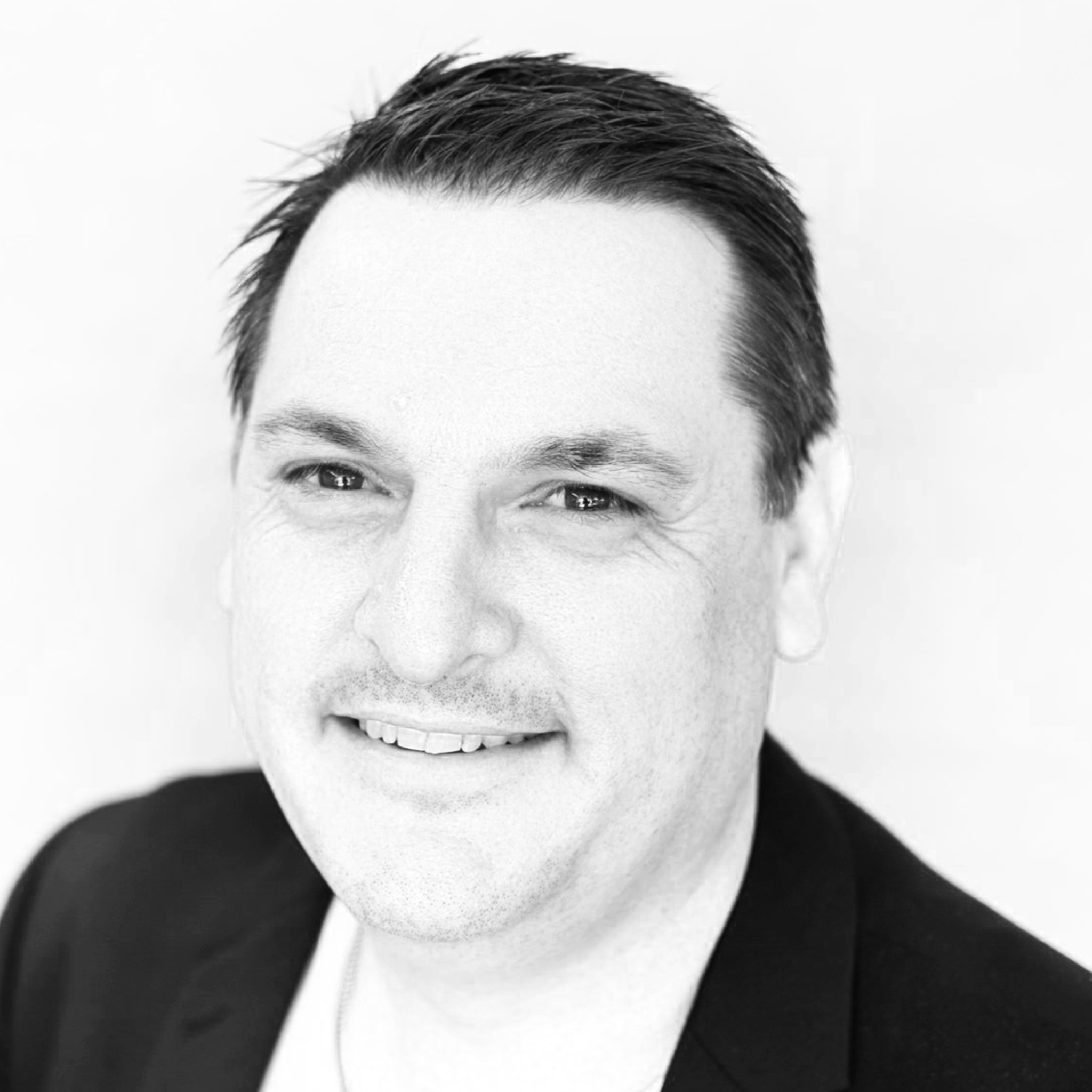